Stunning Chacco colt out of proven Grand Prix Dam, from the direct family of Qerly Chin! 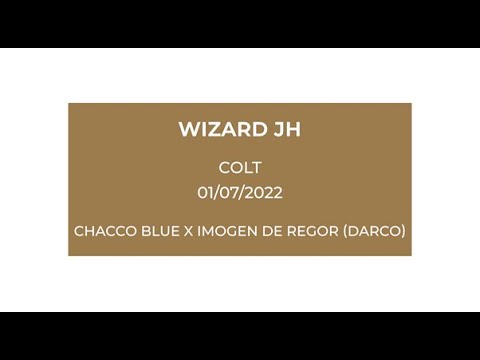 Imogen de regor is the Darco X Cento mare that is from the most famous and wanted family in the world, last year a Chacco blue foal from grandmother centa de muze sold in zangershiede auction for €100,000. Imogen de regor jumped internationally at 1,45 level herself and is also the mother of the Grand Prix horse of Edwina tops Alexander “Latisha de regor” (Diamant de semilly) Imogen is also responsible for producing the great Mithras de regor the stallion for Joris de Brabander who has been ever so popular in recent years.

Imogens siblings include great sport horses including Freestyle de muze the 1,60 horse who won all the biggest classes with Richie Moloney Another one being Horizon de regor the 1,60 GP horse of Pieter Clemens and Jos Lansink in earlier years and most interesting Centa also has given the new Chacco blue stallion of Zangersheide Toemme de regor Z, Toemme being by Chacco blue makes him a 3/4 sibling to Wizard JH.