Stunning Verdi Filly out of Full sister to Aristio 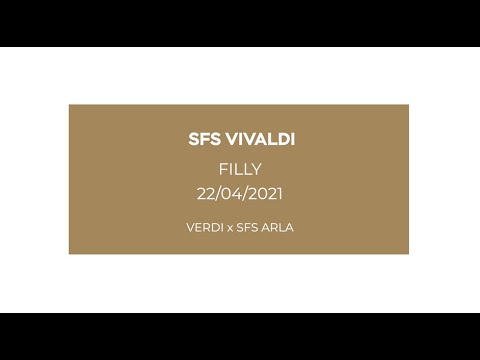 This exceptional filly has a 5* pedigree through and through. Her dam SFS Arla competed successfully at International Grand Prix level with Anthony Condon and is a full sister to top stallion
Aristio. This son of Arko III has a huge talent to 1.65 level and a career littered with wins and placings at some of the world’s premier eventsalso partnered by Anthony.

Her Sire Verdi needs no introduction. Not only is he a proven sire, but has an enviable record at Olympic, World Cup, World & European Championships. His career highlights included Team Silver at London 2012, and Team Gold at the World Equestrian Games in Normandy in 2014.